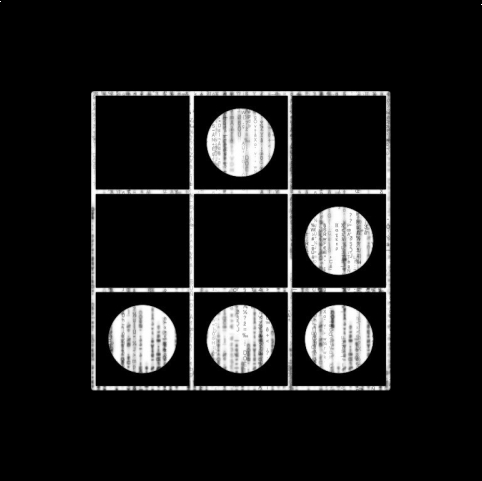 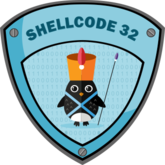 This is the third post of the SLAE exam assignments serie.

The goal of this assignement is to study about Egg Hunter shellcode and create a working demo. The payload used with the demo should be easily configurable.

The Egg Hunter technique is used when the available space to inject a shellcode is very limited. The technique takes its name from the fact that it hunts through all the memory range for a predefined string pattern that is called the “egg”. This egg is appended in front of the real payload previously injected into memory and that we want to execute. When the egg hunter payload finds the egg, it redirects code execution flow to the real payload.

When I started my research to learn more about this technique, I quickly came across the well known Skape’s paper Safely Searching Process Virtual Address Space that I strongly encourage you to read if you are unfamiliar with the subject. In this very well explained document, Skape presents the requirements for the egg hunter and different implementations for both Linux and Windows operating systems.

The requirements are that the egg hunter should be robust, as small as possible and run quickly due to the context in which it is aimed to be used, and the three implementations for Linux are using the access system call for the first two one and the sigaction for the third one.

Because it is presented as the smallest and the fastest one, I’ve chosen to implement the sigaction one and to implement the work-arounds for the robustness problems. (A flag direction problem, and another in certain conditions if ebx is a valid signal number)

Furthermore, Skape has also determined that it is best to use an eight bytes egg (2 * 4 bytes signature), because the four bytes signature used for the searching will be stored in memory so there is a risk that the egg hunter finds himself before it finds the real payload.

During the study of the previous document, I came accross the page alignment operation whose purpose I did not understand at first, so after some searches I found a very instructive tutorial from Ciro Santilli : x86 Paging Tutorial

The access rights of a process on memory is handled per page, so if a process doesn’t have the right to access the first byte of a page, it means it will not be able to access any bytes of this page.

So in the case of the Egg Hunter, it means we can directly try to access the next page, and it’s where the page alignment operation comes into place :

And in the sigaction manpage we can read the following :

So like explained in the Skape’s paper, sigaction try to access a sigaction structure when its second argument (ECX) is not null. If ECX point to a memory address which is not valid for the process, sigaction return the EFAULT error.

So we can call the sigaction syscall and check its return value :

If the value pointed by ECX is the same as the egg, we check the value at the following address,

First we can see that if ECX is set to a null pointer (when the egg hunter will reach the last address in memory and loop to the first address 0x00000000)
The return value will be EINVAL, because sigaction will query the current signal handler for the action to execute and the signal handler will return EINVAL because we will use an invalid signal number.

So we have three solutions here :

Then /usr/include/asm/signal.h, we can see that the first valid signal value is 1 so setting EBX to 0 will resolve the problems that may occur when EBX is a valid signal number.

And finally for the problem that may occur when the direction flag is set to 1, we just need to set it to 0 with “cld”

First we will compile the egg hunter and get the shellcode :

Then we add it to the following python script (note that the egg is appended to a Hello World shellcode) :

This blog post has been created for completing the requirements of the SecurityTube Linux Assembly Expert certification
Student ID: PA-14186

You may also enjoy 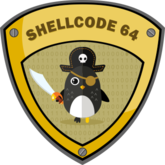